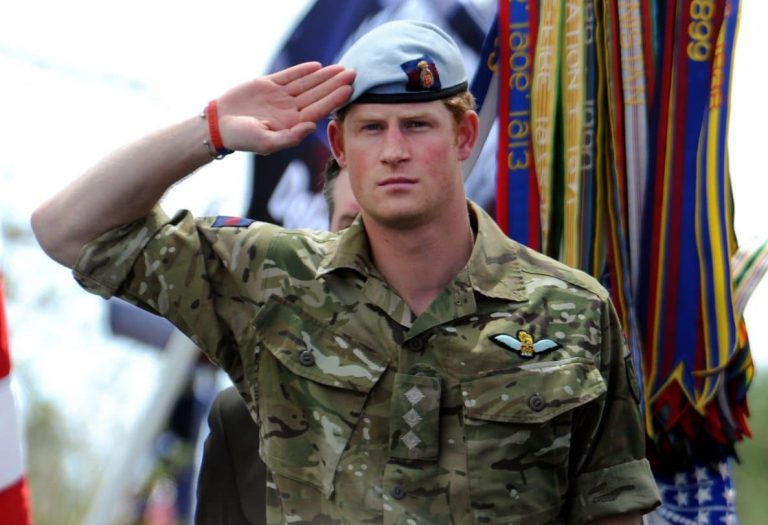 Prince Harry criticized the First Amendment of the United States Constitution, calling it “bonkers” during a podcast appearance last week.

On an episode of Dax Shepard and Monica Padman’s “Armchair Expert” podcast, the Duke of Sussex said the First Amendment allowed Americans to “find a loophole in anything” while discussing the paparazzi in Los Angeles, where his wife Meghan Markle have settled since leaving the United Kingdom, Fox News reported.

“I’ve got so much I want to say about the First Amendment as I sort of understand it, but it is bonkers. I don’t want to start going down the First Amendment route because that’s a huge subject and one which I don’t understand because I’ve only been here a short time. But, you can find a loophole in anything. You can capitalize or exploit what’s not said rather than uphold what is said,” the prince said.

The First Amendment states, “Congress shall make no law respecting an establishment of religion, or prohibiting the free exercise thereof; or abridging the freedom of speech, or of the press; or the right of the people peaceably to assemble, and to petition the government for a redress of grievances.”

The British royal’s comments sparked backlash on social media, including multiple congressmen who mocked the prince.

“Nice that he can say that,” Texas Senator Ted Cruz wrote.

Lawmakers in the United States weren’t the only ones to comment on Prince Harry’s remarks. Former Brexit leader Nigel Farage wrote on Twitter that Harry will “not be wanted on either side of the pond” soon.

“For Prince Harry to condemn the USA’s First Amendment shows he has lost the plot. Soon he will not be wanted on either side of the pond,” Farage stated.

Journalist Megyn Kelly also mocked Harry, tweeting, “‘Better to remain silent and be thought a fool than to speak and remove all doubt.’ (Lincoln or Twain or someone smarter than Prince Harry.)”

Jay Caruso, Managing Editor at the DC Washington Examiner tweeted, “This is why July 4th is referred to as Losers Day in your homeland.”

“The First Amendment is one of the biggest reasons why the USA is a bastion of free speech and freedom of expression. The fact Prince Harry doesn’t like it because he thinks rich privileged folk deserve more rights than everyone else says a lot!” wrote Dan Wootton of GBN, Britain’s News Channel.