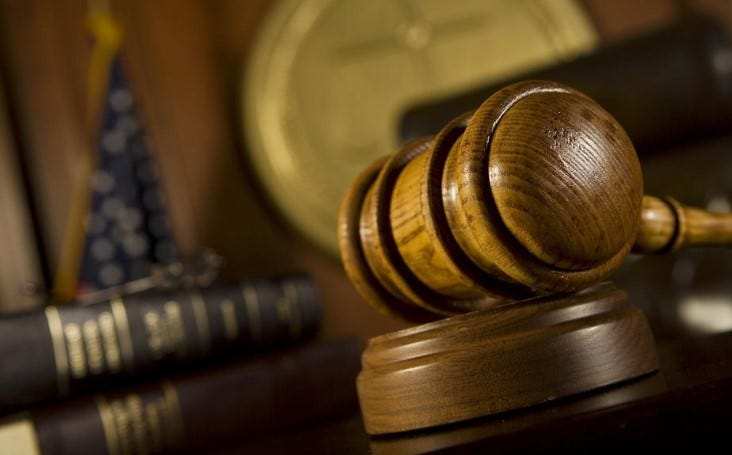 A former Ohio State University professor, renown for his research work, was sentenced to 37 months in prison after admitting he did not disclose his China affiliations when securing federal grant funding for medical research.

Song Guo Zheng, 58, of Hilliard, also will have to make restitution of $3.4 million to the National Institutes of Health and nearly $414,000 to Ohio State under a sentence announced Friday by Chief U.S. District Judge Algenon L. Marbley.

Zheng pleaded guilty in November in federal court in Columbus to one count of using false documents in a fraud scheme in which he shared American medical research with China.

“We hope Zheng’s prison sentence deters others from having anything to do with China’s so-called ‘1000 Talents Plan’ or any of its variations, Acting U.S. Attorney Vipal J. Patel said in a released statement. “Stealing is stealing, but stealing at the behest of a foreign government’s concerted effort to pilfer our nation’s innovations and technology takes things to a new and significantly worse level.”

Zheng worked at the University of Southern California and Pennsylvania State University prior to being hired at OSU, which praised him in a 2019 newsletter for his “pioneering career and enthusiasm.” Court documents filed by Zheng’s attorneys as part of the sentencing process noted “other scientists continue to rely upon Dr. Zheng’s work” as “one of the preeminent researchers of treatments for autoimmune diseases in the world.”

According to court documents, Zheng and his research group secured more than $4 million in National Institutes of Health grants for projects while receiving overlapping funding from the National Natural Science Foundation of China. Prosecutors said “Zheng’s plan was to take his research, primarily developed through federal grant funding, back to China in order to benefit China,” according to court documents.

Zheng was eventually confronted by OSU officials, and he attempted to leave the country on a chartered plane to China. He was arrested in Alaska with “three large bags packed for a long, if not permanent, journey,” including laptop computers, USB drives, a deed to property in China and silver bars, according to court documents.

“There is one explanation for all of this,” prosecutors wrote in pre-sentencing filings. “Through his flight to China, Zheng sought to make himself, as well as the cache of evidence discovered on his person and in his luggage at the time of his arrest, unavailable for the investigation into his offense conduct — and unavailable for any subsequent prosecution and sentencing, which would have been successful but for defendant’s arrest.”

Prosecutors sought a sentence of 46 months in prison, plus restitution.

In pre-sentencing filings, legal counsel for Zheng argued that he performed the research funded through federal grants and that those funds went to the university, which “used a substantial portion for its own administrative and facilities costs.”

Zheng sought a sentence of time served with no restitution order. According to his court filings, he “will regret his conduct the rest of his life. He is now 58 years old, and this is his only arrest. He has been a dedicated husband and father who lived modestly, and he devoted his professional life to researching the treatment of diseases that affect tens of millions of Americans.”