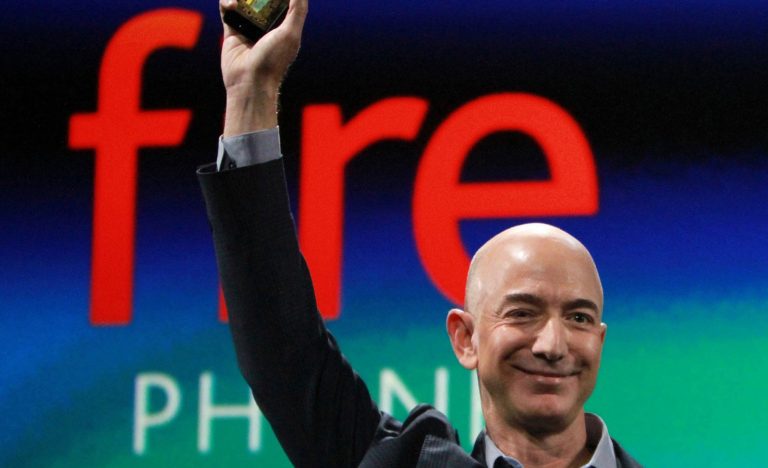 In their letter to Garland, Lee and Buck wrote, “We are aware that a senior DoD official, Sally Donnelly, who previously performed consulting work for Amazon’s cloud computing business, received more than $1 million in undisclosed payments while serving at the DoD from another Amazon consultant, Andre Pienaar, which she failed to disclose until after she resigned her position at DoD.”

Lee and Buck described the payments to Donnelly as potentially criminal conflicts of interest and bribery.

“These actions are alarming for multiple reasons. In addition to obvious procurement integrity issues, there appear to be multiple potential violations of Federal criminal laws that have yet to be investigated in any meaningful way, including potential violations of 18 U.S.C. §§ 203, 205, and 208 (criminal conflicts of interest); 18 U.S.C. § 201(b)(1) (bribery of a public official),” Lee and Buck wrote to Garland.

The lawmakers said that during the time period she was being paid by Pienaar, Donnelly sent emails to other senior DoD officials commending Bezos, recommending Amazon’s cloud specifically, and highlighting its security features and arranged two separate dinner meetings between then-Defense Secretary Jim Mattis and Bezos “where DoD’s cloud acquisition was discussed.”

The lawmakers also alleged another senior DoD official, Anthony DeMartino, who also worked as an Amazon consultant, played a key role in drafting the directions for the Pentagon’s JEDI acquisition “and may have participated in key meetings and events in connection with the DoD’s cloud acquisition—all while under an order from the DoD Standards of Conduct Office to recuse himself from matters involving Amazon.”

Lee and Buck further alleged that Deap Ubhi, the Lead Project Manager for the JEDI procurement worked for Amazon prior to his employment at the DoD. Lee and Buck wrote that they “have concerns that the structure of the contract, particularly the ‘gating’ or restricting criteria, appears to have designed so that only Amazon would qualify” for the JEDI contract.

President Donald Trump has raised similar concerns in the past that Amazon benefitted from undue influence in the JEDI contract process. In 2019, Trump said, I’m getting tremendous complaints about the contract with the Pentagon and Amazon. I will be asking them to look very closely to see what’s going on.”

Counter to the allegations raised by Trump, Lee and Buck, Amazon and Bezos have sought to sue the Pentagon for ultimately awarding the JEDI contract to Microsoft. Amazon alleged that it pressure from then-President Trump ultimately resulted in them losing out on the contract.

Bezos and Trump have feuded in the past, with Trump alleging Bezos has used his ownership of The Washington Post to promote negative coverage of his administration. In their complaint, Amazon noted a passage in Mattis’ 2019 White House memoir “Call Sign Chaos,” in which Mattis said Trump had told him, “screw Amazon.”

Amazon has since alleged Trump sought to influence the contract process, “to harm his perceived political enemy—Jeffrey P. Bezos.”