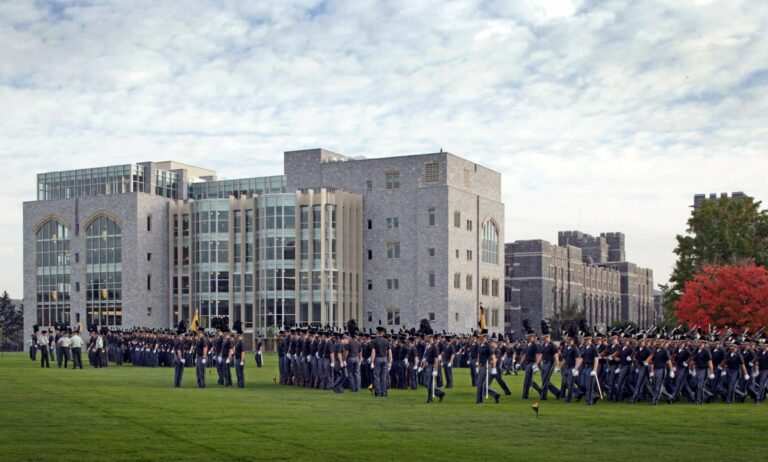 On Wednesday, Rep. Mark Green (R-TN), a graduate of the U.S. Military Academy at West Point and a combat veteran, introduced new legislation to ban critical race theory (CRT) from being taught at military service academies.

“Critical Race Theory is based on a massive and purposeful misunderstanding of the American founding, American history, and America as it exists today,” Green said in a press statement. “This is a Marxist ideology created to tear American institutions down. It teaches Americans and members of the Armed Services to judge one another by the color of their skin instead of by the ‘content of their character.’ America should never go back to this kind of thinking. A curriculum based on Critical Race Theory seeks to divide Americans instead of unite them.”

Green noted the inclusion of training courses and reading lists that use critical race theory texts, such as Ibram X. Kendi’s “How to be an Antiracist.” Kendi’s book has been included in the U.S. Navy’s official reading list for 2021. Other Republican lawmakers have criticized Kendi’s book for promoting discrimination as a means of correcting for past racial disparities. Kendi has also drawn attention for past comments, saying people of European descent are raised to be aggressive and racist, and that white people are responsible for the AIDs virus and are actually aliens.

Green said, “The United States military service academies are designed to train leaders and warriors for combat—men and women of every race, creed, and religion. Critical Race Theory’s divisiveness will destroy the unit cohesion necessary to win in combat and defend this nation.”

In his letter, Waltz noted another, more politically tinged comment by Anderson, who called President Donald Trump a “white nationalist” and the GOP a party with a platform supporting “white nationalism.”

Republican lawmakers have raised numerous concerns about the military being politicized, and Green is not the only lawmaker to propose such legislation against critical race theory training.

Trump also attempted to stop critical race theory from being taught throughout the government. In September, Office of Management and Budget Director Russell Vought, at Trump’s direction, ordered the discontinuation of government employee training based on critical race theory. In his first executive order, titled “Advancing Racial Equity and Support for Underserved Communities Through the Federal Government,” President Joe Biden revoked the Trump-era order barring critical race theory training in the federal government.