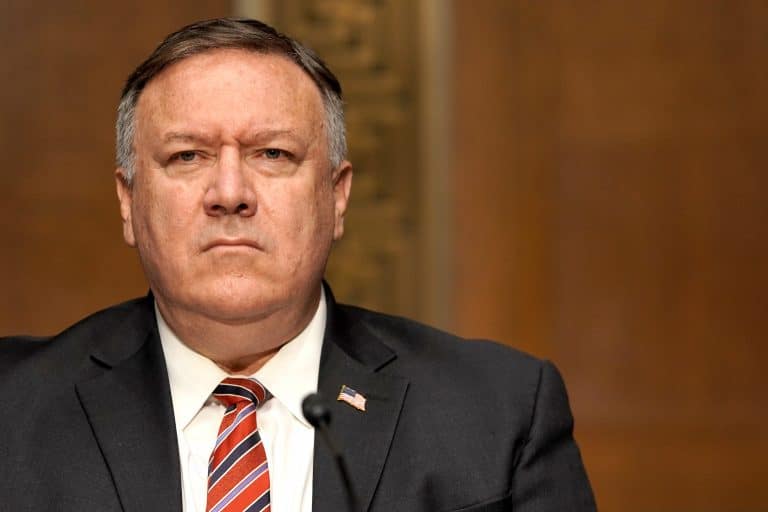 “When I was Director of the CIA, we valued individuals based on their talent and skill, not their race or sexuality,” Pompeo tweeted. “I’ll never forget what one female analyst said to me: ‘Thank you for valuing me for my work. I want my abilities and achievements to define me, not my sexuality.’”

He continued, “The collection of incredibly talented patriots serving America at the CIA is what makes it the best spy agency in the world — and we must continue to recruit the best and brightest. We can’t afford to risk our national security to appease some liberal, woke agenda.”

The ad being criticized by Pompeo, which was originally released March 25, profiles an unnamed 36-year-old “woman of color” who describes herself as “intersectional” and someone who has “been diagnosed with generalized anxiety disorder.”

“I am a woman of color. I am a mom. I am a cisgender millennial who has been diagnosed with generalized anxiety disorder. I am intersectional, but my existence is not a box-checking exercise,” the agent says in the advertisement. “I am a walking declaration, a woman whose inflection does not rise at the end of her sentences suggesting that a question has been asked.”

“I refuse to internalize misguided, patriarchal ideas of what a woman can or should be,” she later adds.

The recruitment ad doesn’t address the necessary qualifications to be a CIA agent or what the job involves.

“China & Russia are laughing their asses off watching CIA go full woke. ‘Cisgender.’ ‘Intersectional.’ It’s like @TheBabylonBee is handling CIA’s comms,” Trump Jr. tweeted. “If you think about it, wokeness is the kind of twisted PSYOP a spy agency would invent to destroy a country from the inside out.”

“The CIA used to be about mission to country. (I speak from experience) Now it’s now about demanding — and getting — accommodation to fix an emotional wound or advance a personal agenda,” Wright tweeted. “America is less safe with this new CIA, and dangerously more political.”