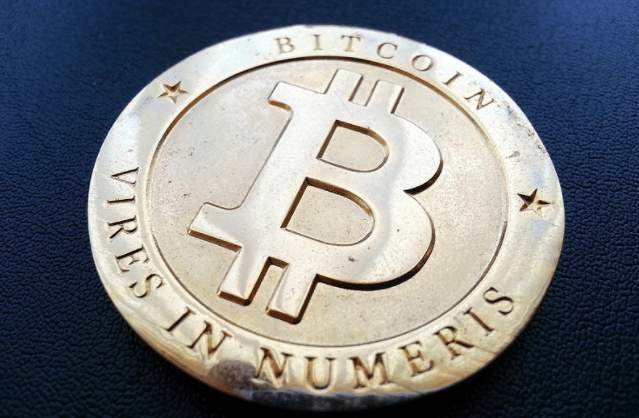 Roman Sterlingov, a citizen of Russia and Sweden, was detained in Los Angeles on April 28 on three money-laundering-related charges.

The Internal Revenue Service (IRS) accuses Sterlingov of running Bitcoin Fog, acting as a so-called “tumbler” or “mixer” service to conceal the source of the Bitcoins, especially on so-called darknet online markets that trafficked in drugs and other illegal products.

“This process allows Bitcoin Fog customers engaged in unlawful activities to launder their proceeds by concealing the nature, source, and location of their ‘dirty’ Bitcoin,” according to an affidavit accompanying the criminal complaint by IRS special agent Devon Beckett.

Bitcoin Fog was launched in October 2011 and is still operational, according to the legal document.

During this period, Sterlingov is accused of processing 1.2 million Bitcoin, which was worth $336 million at the time of the transactions.