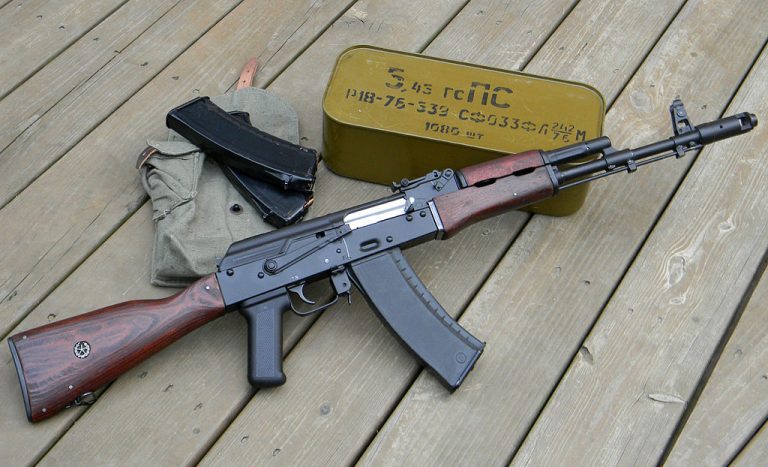 The Democrat-controlled Delaware State Senate passed two anti-gun bills Thursday that would implement a mandatory buyback of gun owners’ “high capacity” magazines and compel gun purchasers to complete training and obtain a permit before buying a pistol. Both bills are headed to the Democrat-controlled state House and are expected to pass.

Senate Bill 6, which would require gun owners to comply with the magazine buyback or face criminal prosecution, also outlaws the sale of magazines with 17-round or greater capacity. If the bill becomes law, state gun owners will have until June 30, 2022, to sell their magazines to the government. The bill would allocate $15,000 to fund the mandatory buy-back.

The second bill, Senate Substitute 1 for Senate Bill 3, would require residents to complete training and obtain a permit before buying a handgun.

After completing their training, prospective gun-buyers would be compelled to submit an application to the Delaware Department of Safety and Homeland Security, which will have 30 days to take fingerprints, confirm the individual’s eligibility and issue a “qualified purchaser card.”

Qualified purchaser cards would remain valid for 180 days, and the legislation does not include restrictions on the number of pistols an individual can purchase during that timeframe.

If an applicant is denied, he or she would have 30 days to request a hearing with the Justice of the Peace Court, which must schedule a hearing within 15 days of the request.

The approval came less than one week after Democrats introduced the legislation. No Republicans voted in favor of the measure, CBS 3 reported.

“I’m the only one that’s ever got it passed, man. Everyone keeps wondering whether I care about dealing with rational gun control—the only gun control legislation ever passed is mine. It’s going to happen again,” Biden said.

Introduced by Sen. Dianne Feinstein (D-CA), the legislation called the “Assault Weapons Ban of 2021” would also outlaw magazines capable of holding more than 10 rounds and is co-sponsored by 34 other Senate Democrats.

According to a press release from Feinstein, the bill “bans any assault weapon with the capacity to utilize a magazine that is not a fixed ammunition magazine and has one or more military characteristics including a pistol grip, a forward grip, a barrel shroud, a threaded barrel or a folding or telescoping stock.”